Create the page "Murderer" on this wiki! See also the search results found.

About 70 results for "Murderer" 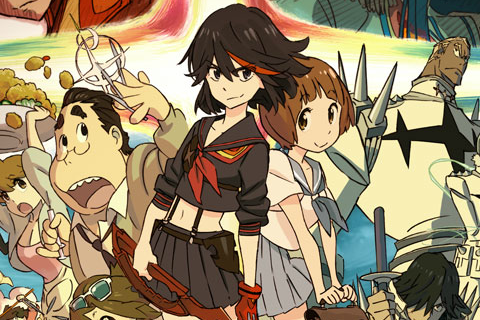 Kill la Kill is a Anime show about Ryūko Matoi, who father was killed and she seeks to find the murderer of her father. Kill la Kill Wiki is the best place to learn everything about Kill la Kill and…